“I’m working on a list of things that make me laugh harder than Eric Spitznagel’s writing. So far, it includes old Albert Brooks movies, videos of animals riding bicycles and…well, that’s about it.”

Eric Spitznagel has written for a lot of magazines, most of them glossy and filled with pictures of celebrities with white teeth and flawless skin. He’s written for Playboy, Esquire,Vanity Fair, Rolling Stone, Men’s Health, Vice, Billboard, New York Post, The Believer, Fatherly, New York Observer, Maxim, Popular Mechanics, Medium and the New York Times Magazine, among others.

He’s been an editor at Men’s Health and The Believer, a columnist at MTV Hive, VanityFair.com, and The New York Times Magazine, and the author of ten nonfiction books which have run the gamut from memoir to satire, Ron Jeremy to vinyl collecting.

He lives in Chicago with his wife and son. His mother would like you to know that he’s originally from Michigan.

A Hudson Booksellers Best Non-Fiction Book of the Year, with foreword by Wilco’s Jeff Tweedy

As he finds himself within spitting distance of middle-age, journalist Eric Spitznagel feels acutely the loss of… something. Freedom? Maybe. Coolness? Could be. The records he sold in a financial pinch? Definitely. To find out for sure, he sets out on a quest to find the original vinyl artifacts from his past. Not just copies. The exact same records: The Bon Jovi record with his first girlfriend’s phone number scrawled on the front sleeve. The KISS Alive II he once shared with his little brother. The Replacements Let It Be he’s pretty sure, 20 years later, would still smell like weed.

As he embarks on his hero’s journey, he reminisces about the actual records, the music, and the people he listened to it with—old girlfriends, his high school pals, and, most poignantly, his father and his young son. He explores the magic of music and memory as he interweaves his adventures in record-culture with questions about our connection to our past, the possibility of ever recapturing it, and whether we would want to if we could. 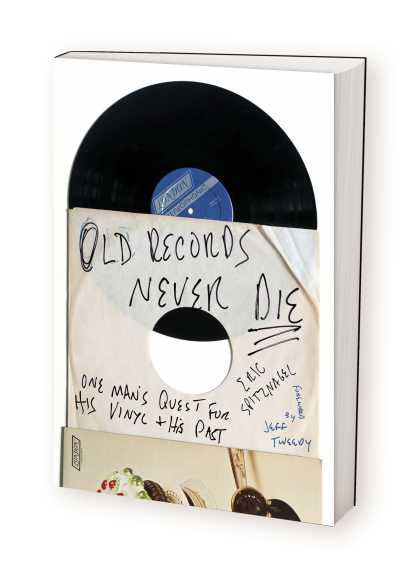 “When he searches for the records he lost and sold, Spitznagel is trying to return to a tangible past, and he details that process with great sensitivity and impact.” 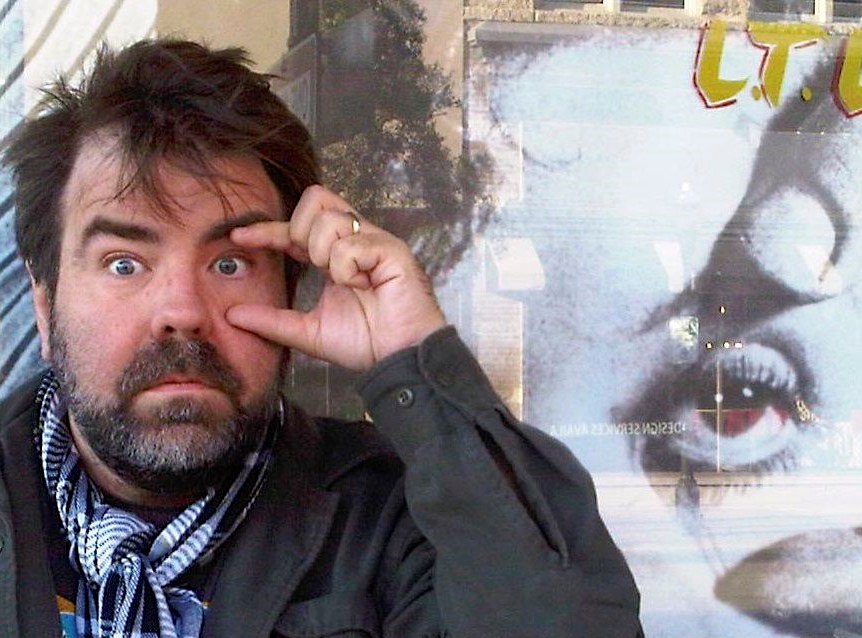